Many times we find that our breath smells when we wake up, but does it also happen throughout the day? 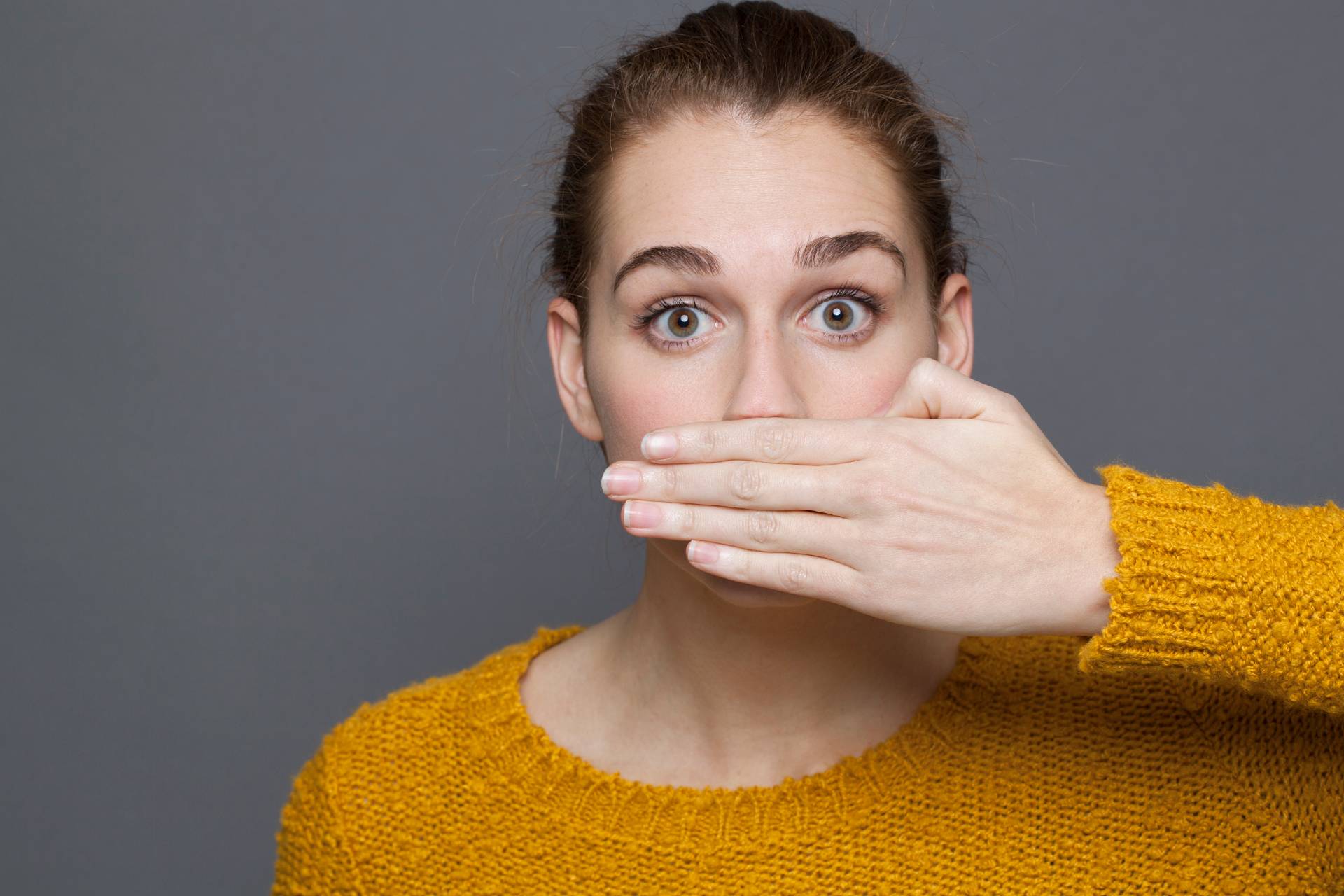 Bad Breath Causes | Why do I have bad breath?

Bad breath, also known as halitosis, is a foul smelling odor that comes from our mouth and can be rather unpleasant for us personally, and those around us. If our breath smells even after brushing our teeth in the morning, that means there is another underlying cause of that foul scent being created!

Get In Touch With Us

Bad Breath Causes | Why do I have bad breath?

Bad breath can be caused by many factors, the most basic beginning from your own oral and dental hygiene. However, there are many other reasons for halitosis, most of which are discussed below.

Not brushing regularly, not flossing and failing to clean the tongue can cause bad breath. Accumulated plaque around the teeth and gums causes much of the foul scent to form, as it constitutes food particles consumed by the mouth’s bacteria and is the resultant by-product of their digestion into acidic chemicals.

This also leads to much tartar and calculus build-up around the teeth, in turn causing periodontal disease- swelling in the gums and formation of dental pockets, which are deep paces between the teeth the gums that harbor the smell producing bacteria, making halitosis a whole lot worse!

Along with plaque formation on teeth, bacteria present on the back of the tongue has a major role in contributing to bad breath, and is easily expressed while speaking to others – much to one’s embarrassment!

Foods such as onions, garlic and even certain spices are broken down by the body into foul smelling compounds, which can even enter the blood stream and be expressed via the air leaving our lungs. So keeping a watch on what form of these food products are consumed can help to reduce the overall smell exuding from our mouths while we speak and laugh around others!

If you’re a mouth breather, or don’t drink enough water, your saliva production is greatly reduced, which in turn can lead to pronounced levels of bad breath. Saliva plays a washing and buffering action in the mouth and reduces acidic levels created by bacteria naturally present, apart from its major roles in aiding digestion with its enzymes. While we sleep, saliva production is naturally low but mouth breathing makes it far worse.

Furthermore, certain medications can affect saliva production and even specific chemotherapeutic drugs are known to affect the salivary glands and reduce saliva production. Radiation therapy of the throat and jaws also damages the salivary glands. Low saliva leads to no washing or neutralizing action, resulting in severe levels of halitosis along with higher levels of dental decay, swelling in the gums and formation of plaque and tartar build-up.

Using products containing tobacco, such as smoking, really enhances bad odor from the mouth. Cigarettes contain hundreds of harmful chemicals which react within the body and cause much tissue damage, along with reducing salivary flow and leading to dry mouth, tartar production and in turn, gum disease.

Infections in the mouth or throat

In cases of tooth extractions, sockets can sometimes become infected if not cared for and cause a very foul scent.
Similarly, sinusitis and throat infections such as tonsillitis create pungent, foul scents which are expressed while speaking, coughing or even breathing. Tonsillitis can also cause growth of stones, which is known to be one of the most unpleasant smelling conditions of the throat and in turn, leads to halitosis. Even tooth infections with pus drainage from sinuses formed in the gums are foul smelling, along with periodontal disease.

We offer a wide range of procedures to help you get the perfect smile.

There are plenty of ways to treat bad breath, starting with improving your oral hygiene! Brushing effectively twice a day, regularly flossing and using mouthwash can help to keep bad breath at bay. Using a tongue scraper to clean the back of the tongue makes a remarkable difference!

If you have any infections, be it dental or ENT related, always visit your dentist and ENT specialist at the earliest, to avoid a serious condition from developing.
Reducing the amount of cigarettes or cigars you smoke and even quitting, only benefits your health and brings on the added benefit of lesser bad smelling breath and less occurrence of a dry mouth, so helps with preventing gum disease as well.

Having mint-flavored gum when you feel your breath needs refreshment is always helpful, as is using a mouthwash after meals during the day. Always remember, prevention is better than cure and regular visits to your dentist help with keeping your mouth healthy, disease free and your teeth sparkling clean!

Feel free to visit us at Wyndham Dental Solutions, where our team of dentists and dental hygienists collectively help to keep your smile fresh and healthy, and save you from ever having to worry about bad breath! 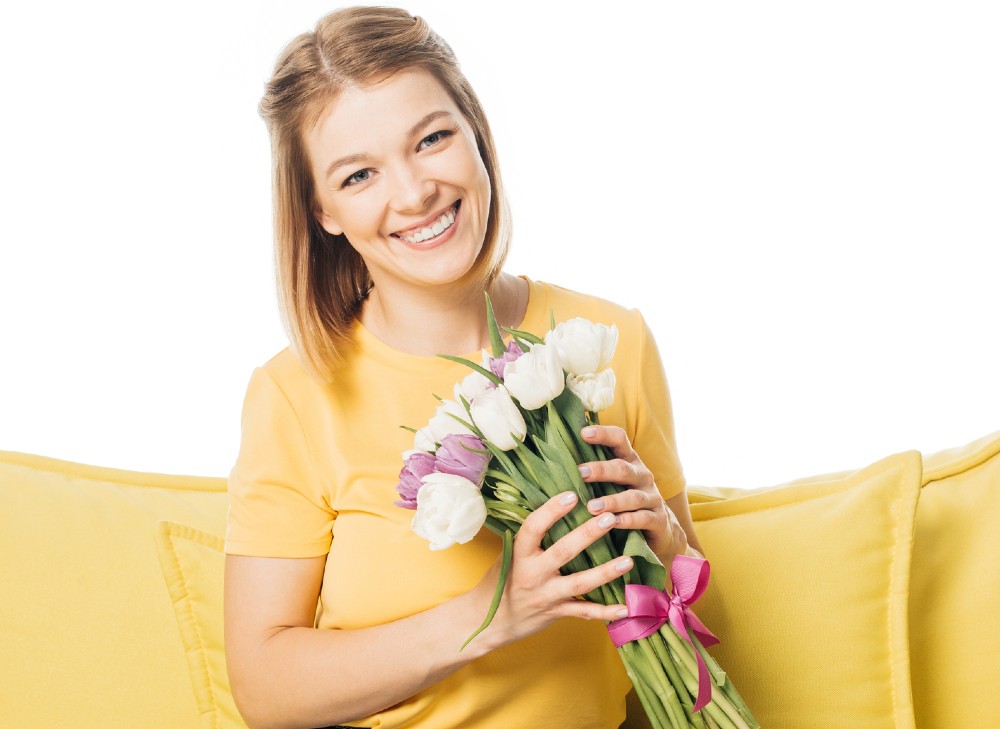 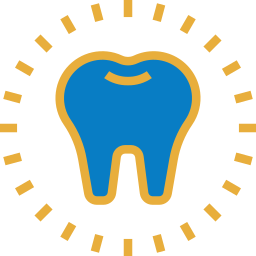 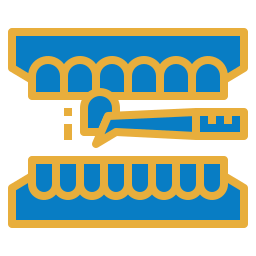 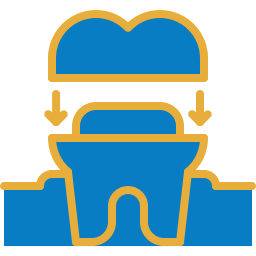 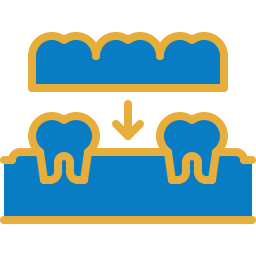 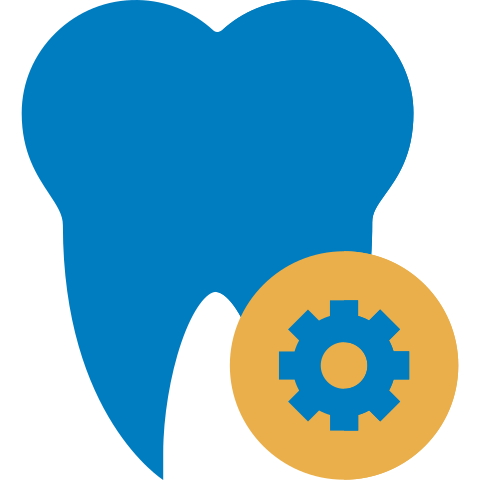 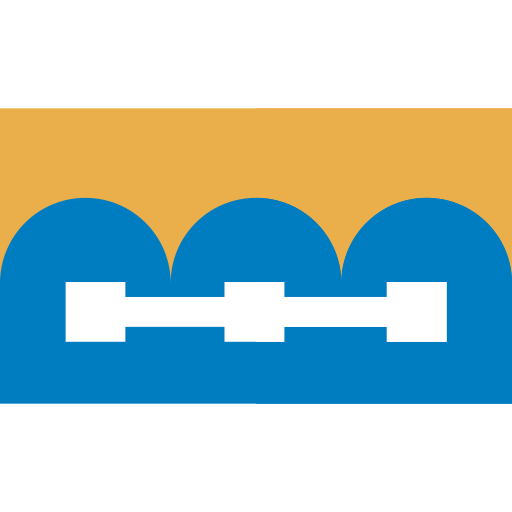